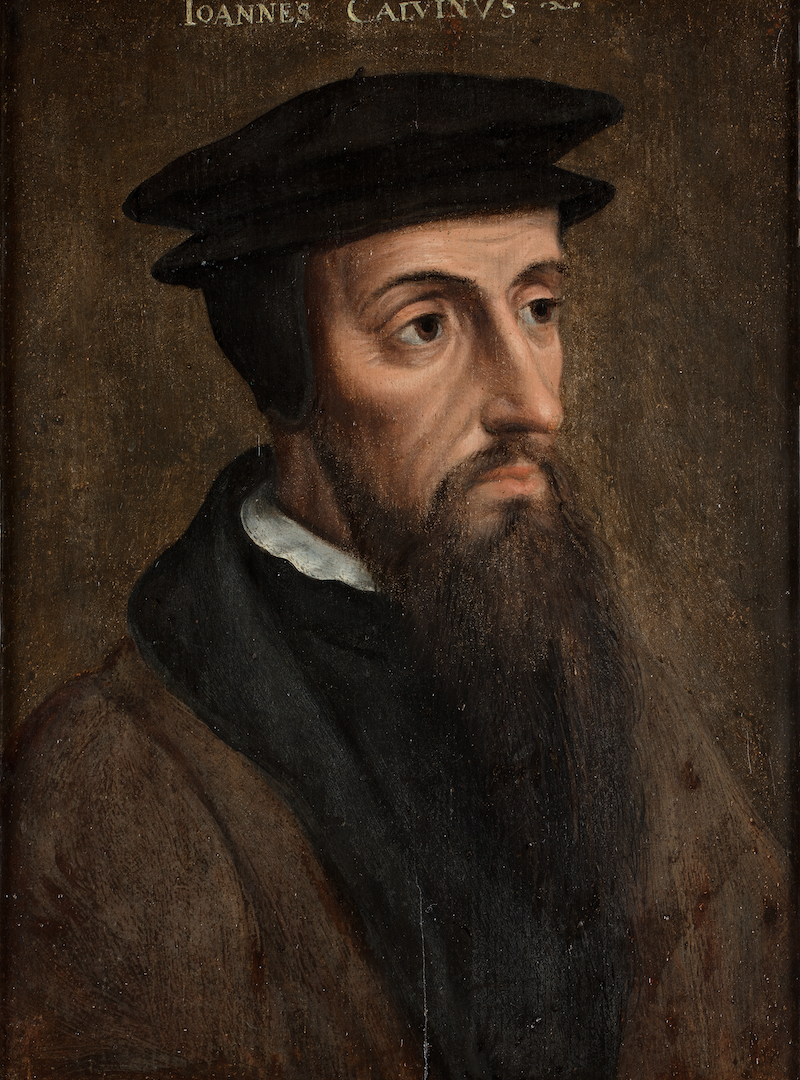 So the hot topic in the evangelical Protestant world right now is Calvinism. Well, here I’m going to describe what it is from the perspective of someone who was raised not knowing what it was, have ready from many of the proponents and opponents of it, and have come to embrace it as an amazingly comforting doctrine. This may get a bit basic but that hopefully makes for a good foundation.

What is Calvinism? No, this is not the religious following of a kid and his stuffed tiger. It’s a system of Christian beliefs based on the teachings of John Calvin (as well as the Bible itself – you can tell I’m biased). Typically, Reformed Theology (the theology of the Protestant Reformation – a more accurate name than Calvinism) is summarized with five points that form the acrostic TULIP. So we will go over the five points in that order.

So those are the five points of Calvinism. In summary, man is evil from birth and nothing he can do can fix that. However, God in His infinite grace has chosen to save some, not on their own merit but because of His grace. There are only a limited number of people saved for at least two reasons – saving everyone would cheapen grace and more than that, God made this His plan and we as finite creatures cannot grasp His entire will. When God raises us from our spiritual death, we cannot help but respond, just as someone being shocked back to life with a defibrillator cannot help but have electricity course through their body. And finally, once God choses to save us and we have this amazing gift, nothing can steal us away from Him.

Skip back to main navigation

2 thoughts on “What is Calvinism?”