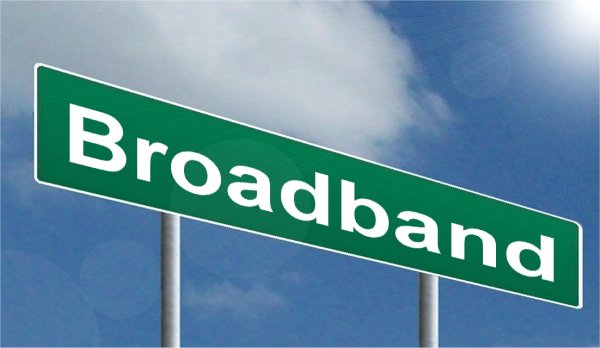 The FCC is updating the definition of broadband that I posted back two years ago. It’s gone from 4Mbps/1Mbps to 25Mbps/3Mbps. Windstream (and many other DSL providers) don’t provide broadband to most of their customers, nor did they with the previous definition.

Washington, D.C. – Broadband deployment in the United States – especially in rural areas – is failing to keep pace with today’s advanced, high-quality voice, data, graphics and video offerings, according to the 2015 Broadband Progress Report adopted today by the Federal Communications Commission.

Reflecting advances in technology, market offerings by broadband providers and consumer demand, the FCC updated its broadband benchmark speeds to 25 megabits per second (Mbps) for downloads and 3 Mbps for uploads. The 4 Mbps/1 Mbps standard set in 2010 is dated and inadequate for evaluating whether advanced broadband is being deployed to all Americans in a timely way, the FCC found.

Using this updated service benchmark, the 2015 report finds that 55 million Americans – 17 percent of the population – lack access to advanced broadband. Moreover, a significant digital divide remains between urban and rural America: Over half of all rural Americans lack access to 25 Mbps/3 Mbps service.

The divide is still greater on Tribal lands and in U.S. territories, where nearly 2/3 of residents lack access to today’s speeds. And 35 percent of schools across the nation still lack access to fiber networks capable of delivering the advanced broadband required to support today’s digital-learning tools.

While significant progress in broadband deployment has been made, due in part to the Commission’s action to support broadband through its Universal Service programs, these advances are not occurring broadly enough or quickly enough, the report finds. The report concludes that more work needs to be done by the private and public sectors to expand robust broadband to all Americans in a timely way, and the accompanying Notice of Inquiry seeks comment on what additional steps the FCC can take to accelerate broadband deployment.

Key findings include the following:

Section 706 of the Telecommunications Act of 1996 requires the FCC to report annually on whether broadband “is being deployed to all Americans in a reasonable and timely fashion,” and to take “immediate action” if it is not. Congress defined broadband as “high-quality” capability that allow users to “originate and receive high-quality voice, data, graphics, and video” services.

Skip back to main navigation